The Best Hidden Nanny Cameras For 2019

Finding the best hidden nanny cameras is a very good idea if you want to be certain that a nanny does her job.

There have been numerous reports where nannies didn’t really do a fantastic job at home, so it’s very important to purchase the best spy equipment to ensure that your child is safe. Thankfully, there are lots of great nanny cameras that you can use right now. The best part is that all of them are safe to use, very reliable and they are giving you a stellar return on investment. With that in mind, here are some of the best options you can purchase on the fly.

What makes this unit stand out is that it’s really simple and easy to use. It’s a phone charger with a camera in it, and it has a 32 GB removable memory. The best part is that it has motion detection, however it has no indicator light. So, it will just record whenever you need it to, and it can deliver some really good results this way. They did a very good job at hiding the camera, as no one will ever notice the presence of a camera there. It is a sound, outstanding product that you will like using just because it’s efficient, easy to use and quite reliable. But maybe the best part about it is that it has removable memory, so you can easily remove the data and wipe it if needed.

It’s one of the most useful nanny cams out there. While it’s easy to install, it’s also very easy to use, and it has a variety of features that make it suitable for anyone that wants to spy on their nanny. Basically, if you want some powerful hidden spy equipment, this is one of the best options on the market.

If you want one of the best hidden nanny cameras, then you may want to try out this one. The speakers are pretty good, and they do a very good job at shielding the camera from danger. There’s a super low light, wide angle and high-resolution camera here. While it’s 1.3 MP only, it offers 720P support, so you do get to see what your nanny does at home. At the same time, it’s a Wi-Fi camera, so you can easily access its content and manage it with ease via your phone if you want.

The installation process is convenient and rather fast. They did a very good job at making it non-intrusive either. It’s suitable for people that want to make their camera as inconspicuous as possible. Sure, it’s not the best camera on the market, but it does its job well, and it brings in front some amazing features!

This is one of the most innovative ways to use a hidden camera. It’s the best spy equipment because it’s small and no one would ever notice it in any way. But maybe the best part about all of this is that the camera has motion detection and it lasts for around 2.5 hours or more. It can also take photos if you want. The thing to keep in mind is that it records at full HD, and it’s compatible with both Windows and Mac too.

Since it works only when it detects any nearby movement, the app brings in front a tremendous set of features and unique benefits. It is one of the best and most reliable tools on the market for people that you can use on the spot. The unit can record at up to 10 meters, so you can place it in any room, and you can capture the desired video in no time.

Just like the other items in this list, this is maybe one of the best hidden nanny cameras out there. No one expects to see a hidden camera in a bulb, let alone one that offers wireless support and which delivers 960p video. The best part about this unit is that you can easily add a microSD card to increase its storage capacity up to 128 GB. Yes, you can store a lot of video content in here. As a result, if you need proper hidden spy equipment, the unit will be well worth it. It doesn’t support 5G though, only 4G. But it’s very handy, and since you can have a 360-eye ready to go, it’s a very good and impressive investment!

This hidden spy camera is included in a mirror. Although it seems like a regular mirror, this is a fully fledged hidden spy equipment piece focused on spying on your nanny. This gadget is so inconspicuous that no one will ever notice it. The unit can shoot up to 720×480, so it’s not sporting the best possible video camera out there. But at the same time, you don’t need a lot more than that. Since the camera is small, it’s very hard to identify, and that makes it extremely efficient. And while the resolution is not the best, it helps get the job done. The battery can operate for up to 50 minutes, but you can easily recharge the unit if you want. Or you can keep it plugged in, but in that case, you have to hide the cable if possible.

When you buy this cube clock, everyone will see it as just another piece of tech added in your home. Little do they know that you have a hidden camera in there. While the hidden clock is great, the 1280x720p resolution is very good, and it can easily capture all the information you want in no time. The best part about it is that it was designed as a clock first, with the camera functionality being added later on. So, you do have the camera at the top of the unit, and you also get 32 GB of storage via an SD card. Like most of the other units in this list, this one also has motion sensitivity, and that’s when it will start recording. It can also record to an adjacent SD card if you want to, it all comes down to the instructions you place in the beginning. The best part about using this is that the camera is very hard to see, in fact, it’s almost undetectable. That offers some really important benefits, not to mention it will be very hard for other people to see the camera and access its features.

Let’s face it, no one would expect to see a camera hidden in a book the way this unit incorporates it. Aside from being very hard to detect, the camera is very good, as it’s offering 720p recording. But the best part is that the battery is around 10000 mAh. This delivers a whole lot of value and quality because you get to keep the camera running for multiple hours without any issue. In fact, it can record for up to 10 hours.

The manufacturer also added loop recording and recording while the unit charges too. So yes, you can easily use it without a problem, which makes it one of the best hidden nanny cameras that you can find on the market!

It may seem natural for some people to have a camera in their photo frame. But the reality is that this unit did a very good job at adding the camera that you will never know anything about it. The product will start recording only when it detects motion. And while it’s small, it does come with 720p support and a good battery. They also added nightvision to the product, which is a really good sales point for it!

In the end, it’s not that hard to find the best hidden nanny cameras . Once you browse this list, you will notice how easy it is to get the best spy equipment at affordable prices. And maybe the best part is that most of these products have small cameras that you can barely see. That offers them a lot of value, and in the end, you will be quite impressed with their efficiency and how easy it is to spy on your nanny! 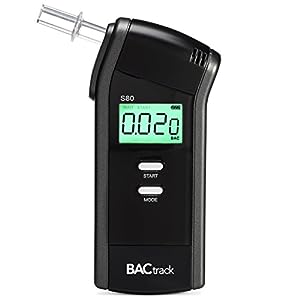 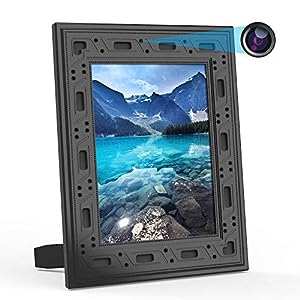 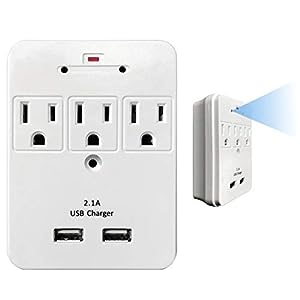 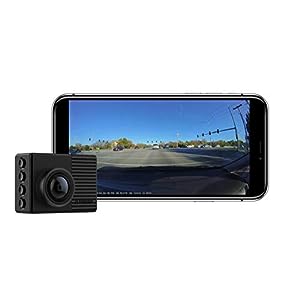 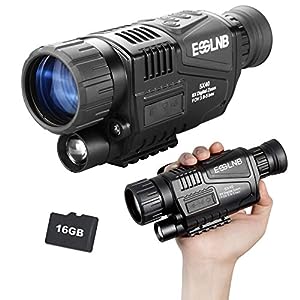 The Best Hidden Cameras 2022 For Spying On People Most of the time, you travel away from home and worry about the safety of your